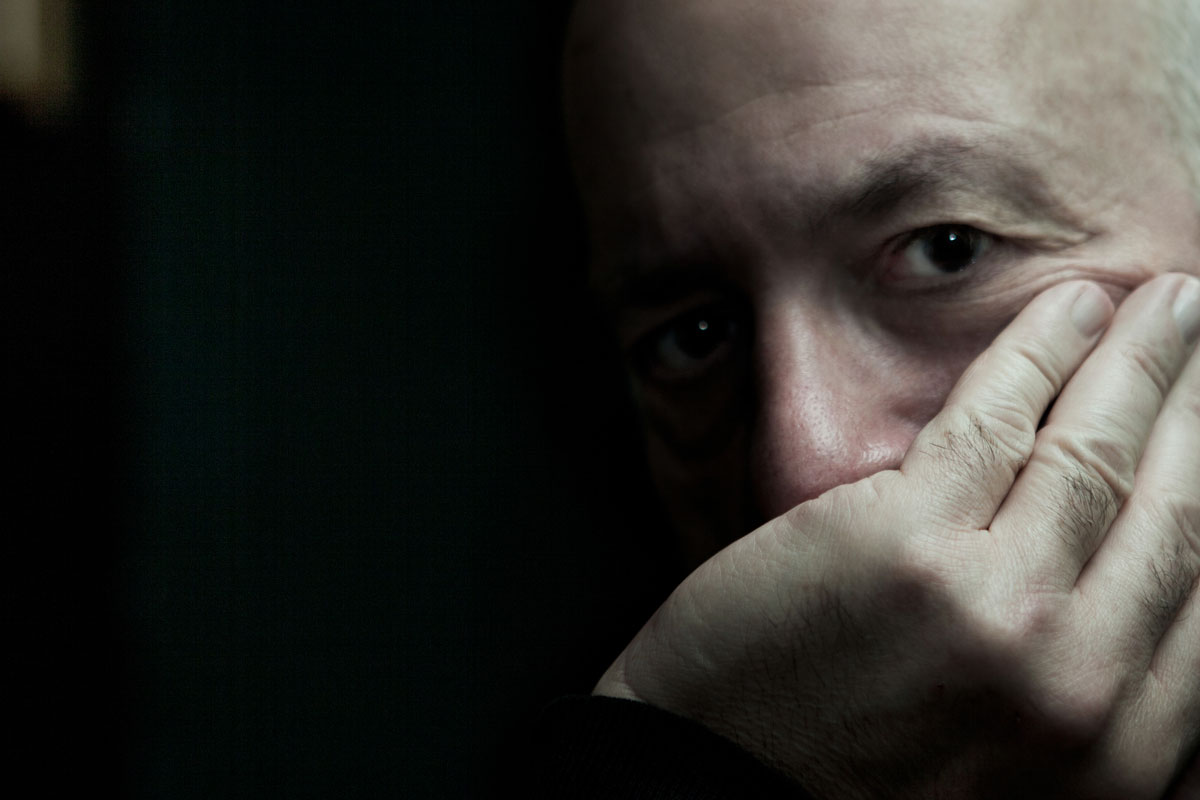 Daniel Miller is the founder of Mute, launched in 1978 with his own 7” single – ‘Warm Leatherette’ under the name The Normal.

Since then, Mute has grown from Miller’s one-man operation into a global group of companies and today, as ever, Miller remains heavily focussed on Mute’s creative output.

Although he DJed many years ago, Daniel Miller’s recent DJing was inspired by an invitation from Karl O’Connor aka Regis who invited him to perform at a Sandwell District event at Berlin’s Berghain. There he caught the bug to play again and since has been playing regular techno  sets worldwide including Sonar, ENTER at Space in Ibiza, ADE in Amsterdam, IMS at Ibiza, Electron festival, LEAF festival in London as well as at Culture Box in Copenhagen, Bootleg in Tel Aviv and, of course, a legendary performance at M-Nus’ Christmas Boiler Room in Berlin.