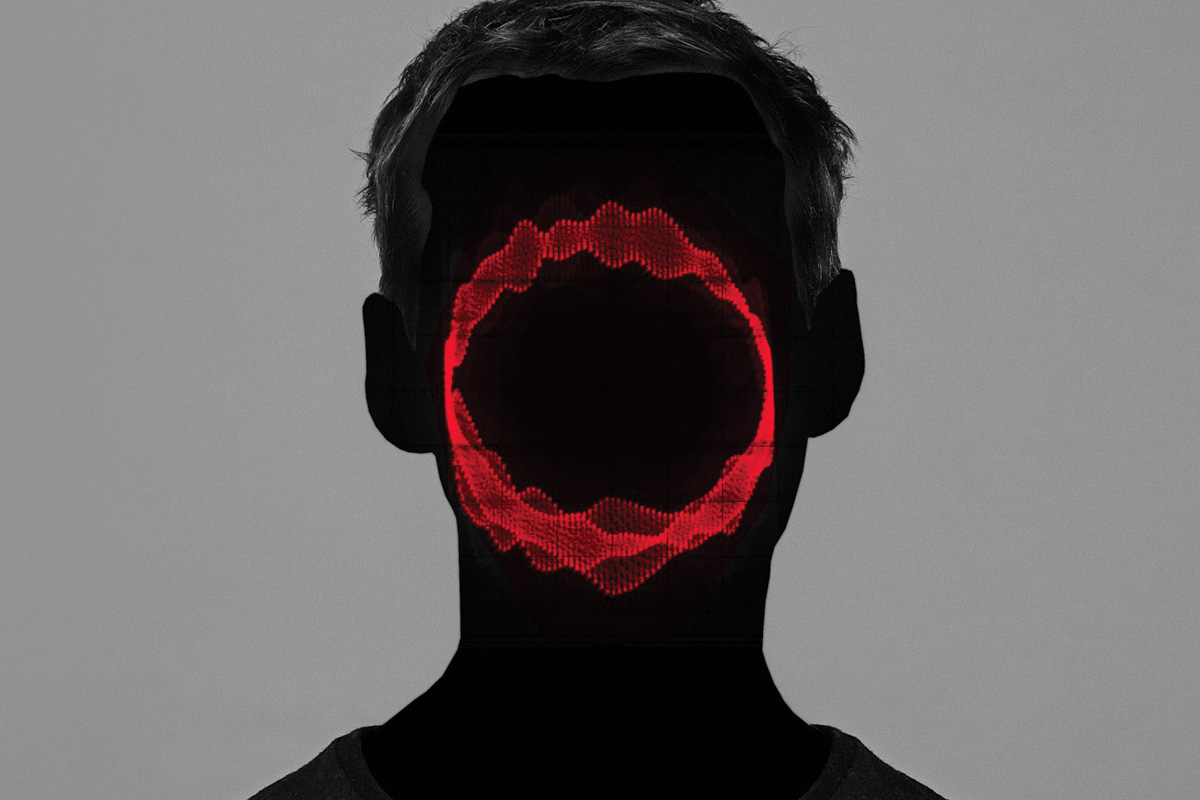 It’s very rare that an artist delivers an album to Warp’s offices that absolutely everyone gets excited about, but Body Riddle is one of those albums. Clark has managed to gracefully meld together a live rhythmic intensity with the vast sonic freedom of modern laptop electronics to create something new yet recognizable for fans of all ambitious music.

Shortening his name to Clark and channeling his always restless creativity into Body Riddle, his new longplayer, Chris Clark returns. By hijacking the conventional live instrumentation of rock, draping it in the cloak of electronic composition and running it through the kaleidoscopic filters of krautrock, sunburnt psychedelia and musique concrete Clark has created a force to be reckoned with.

Album opener “Herr Barr” is a curious bit of chunky mutant funk that explores what might have happened if Liquid Liquid played Dusseldorf in the early 70’s using Kraftwerk’s homemade synthesizers. “Herzog” takes the heavy yet melodic analog fuzz of new-jacks like Justice and Simian Mobile Disco and re-casts it as a sweeping prog-rock cloud. The damaged disco bounce of “Ted” will appeal to even the most timid of dancefloor crowds, despite its underlying bizarreness. “Vengeance Drools” twists driving post-rock that recalls Tortoise, This Heat and Silver Apples at their toughest.

From undulating analog masterpieces to skittering melodic curveballs, Body Riddle is far and away one of the most original albums of the year, filling a void left in electronic music by the absence of true risk-takers. A perfect balance of abstraction and focus, this record should place Clark firmly among the ranks of maverick artists whose influence spans oceans and genres.