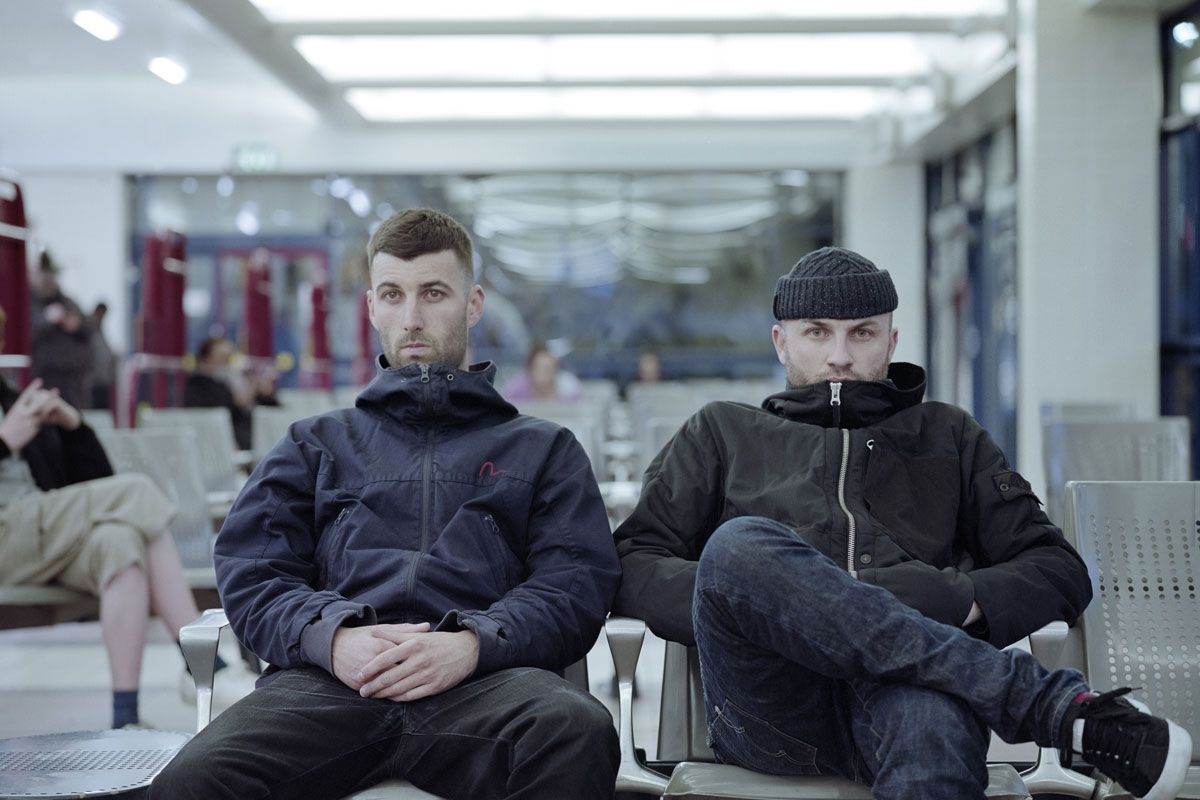 Foam Island, the third studio LP from Darkstar, is a beautiful contemporary electronic pop album, dealing with powerful themes of ambition and hope against the odds in the 21st century.

Since their early dancefloor 12”s on Hyperdub from 2008 and through two vocal-led albums in 2010 and 2013, Darkstar have been an influential force in the UK’s electronic scene. With the release of Foam Island they prove, as we move into the second half of the decade, that they remain at the cutting edge of artists pushing its form.

Following collaborations with the likes of Actress, Wild Beasts and Zomby, and taking cues from peers such as Jon Hopkins and Four Tet, it is an ambitious record, buzzing with the energy and excitement of all the possibilities inherent in electronic music in 2015. Yet it is also one which has been shaped by the prevailing social and political climate at this point in time. The band say: “it’s a culmination of everything we’ve written up to this point, the club and electronic side but also trying to tell a story”.

During trips to visit family in Northern England, founder members Aiden Whalley and James Young noticed a change in the area’s social atmosphere. This climate began to increasingly influence the duo’s writing sessions, and they began a three month project of documenting this by talking to local young people in nearby Huddersfield. The lyrics and the sound palette for Foam Island were shaped by the people and emotions they encountered there, and their recordings of interviewees’ speech have been compellingly woven into the tracks.

“We wanted to talk about life for people in their late teens and early 20s in 2015, but avoid that ‘grim-up-north’ clichéd perception,” Young explains. “We wanted a full picture, not just something that was heavy on the heart, but something that reflected a positive as well as an ambivalent side to how young people feel right now. These themes should be recognisable to anyone in the world right now.”

Similarly, thematically it cycles through motifs of disillusionment, political isolation and apathy, alongside hope, happiness and pride. It creates a world in which there is a definite stoic comfort in routine, tradition and community, but in which there is also anger at a lack of opportunity for personal progression and a lack of investment in their collective futures. Final writing on the album took place in May 2015, with the lyrics to closing track ‘Days Burn Blue’ written as the UK election votes were being counted, and ’Cuts’ pieced together in the weeks following.

With Foam Island Darkstar have created an album which could only have been made in 2015; an album with a voice that encourages a generation to stand up and be counted.